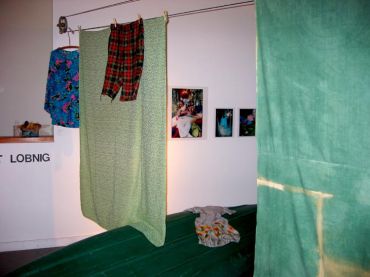 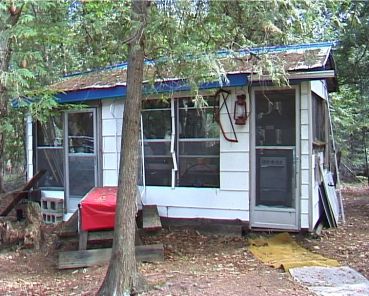 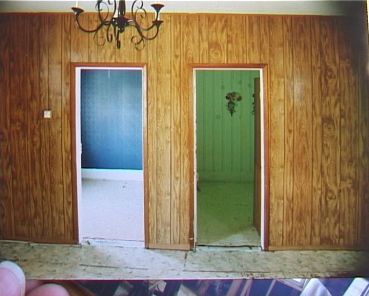 Iris Andraschek and Hubert Lobnig have been visiting Durham from August to October, living and working as the tenth, annual artists-in-residence at United Media Arts.

They have been making new work from the point of view of the early cartographers charting a terra incognita. During their stay they have been exploring the interior and exterior worlds that we all create around our homes. Living here for these few months has given them the added insight of creating their own, temporary home, complete with its own interior and exterior facades.

Andraschek and Lobnig's collaborative work in the past has often revolved around life as we experience it out in public. One ongoing project of theirs called Tigerpark is a series of events, exhibits and performances staged in a tiny park directly opposite their studio in Vienna. Andraschek has continued this theme of public life here by creating ambiguously fictitious photographs, capturing people she has met in the exterior environments around their homes. She has transformed the garden surrounding a private home or the landscape around a farm into a backdrop for a personally interpreted portrait of people and nature.

Lobnig has also been exploring interior/exterior, public/private architecture in paintings and a video he has been creating while they have been here. During their exhibition at the Durham Art Gallery he showed two videos: this new one and a similar socio-ecological exploration he undertook in a small rural community in Austria. The juxtaposition of the two underscored the similarities and differences between our two countries and cultures.