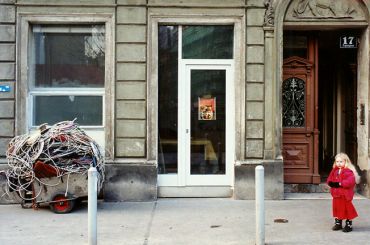 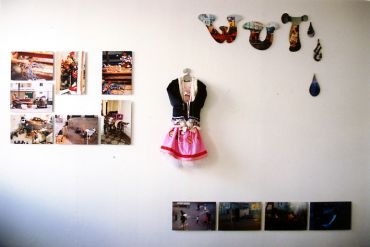 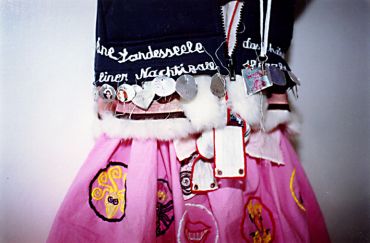 The Tigerpark Project Room The private "Tigerpark" room, which is used both for working and exhibition purposes, serves as an extension of the public space of Tigerpark. The room, originally a coal dealer's shop, was later converted into an architect's office; the previous tenant used it as a storeroom and kennel. We rented it in 1994 and now use it partly as a storeroom and partly as a studio. You only have to step out of the room and cross the street to stand at the fence (the outer wall) of the park. The room can be used as an office, a source of energy (electricity, supplies) for projects in the park, as a place for presenting projects, but also as an alternative location in case of bad weather. In order to be able to use the room for these purposes, however, we had to make one major alteration: When the coal shop was converted into an architectural office, its door was removed and replaced by a window. We have now transformed the window back into a door which opens to the street and to the park.